The Garden has a complex of three wooden buildings marking the original entrance to the Garden along its northern border. These buildings were conceived and erected in the mid-1970s almost solely by Ruth Bancroft’s husband Philip Bancroft, Jr. to provide a suitably beautiful entrance to his wife’s grand garden project. Philip named the central gazebo building “Ruth’s Folly,” as it has been lovingly known ever since.  Its asymmetrical hexagonal plan, lattice-work roof, and pointed arches supported on slender columns give the Folly a unique neo-Victorian character.  This iconic architectural element is so closely identified with the Garden that it was used for many years in the Garden’s logo and marketing materials.

Donate to the Folly Renovation Project

The Folly is flanked by two greenhouses whose roofs are constructed of unusual and delicate round-arched trusses, and mesh screening material. These greenhouses came to be called the East and West Shade Houses. The East Shade House had a heating component allowing it to house plants needing extra shelter and heat during winter rains and cold, and the West Shade House housed plants more suited to shade or partial sun. 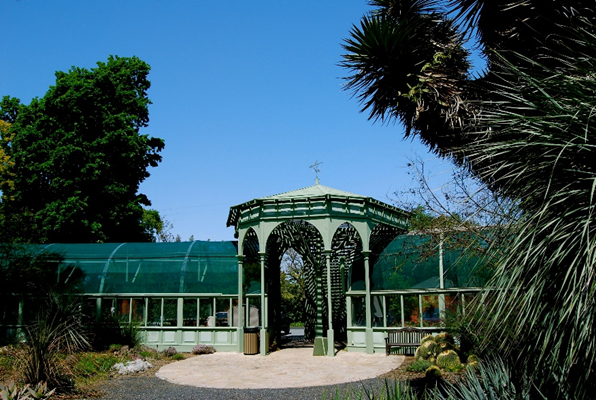 The West Shade House has become a beautiful and much-needed semi-sheltered, shaded, and private space for small gatherings and classes of 20-25 people as the Garden has grown its educational and social programming.

The three buildings which comprise the Folly Complex, are now close to 50 years old, are termite ridden and failing structurally, and have unfortunately been closed to the public since September 2020. The Complex is in need of total reconstruction to bring it into compliance with current building and structural/seismic codes, and to ensure life safety for the staff and public, while preserving their original design and charming effect. 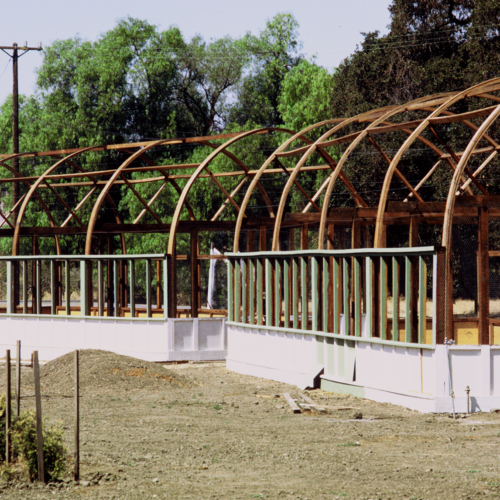 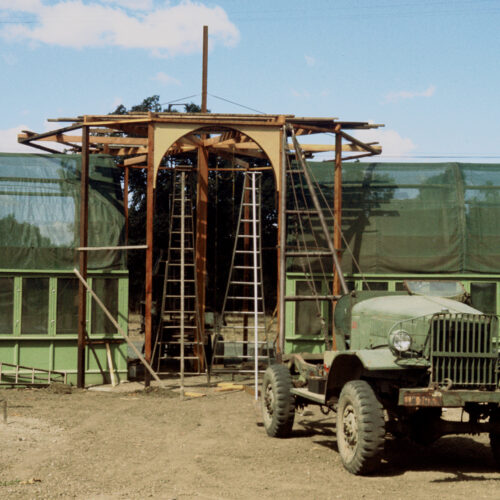 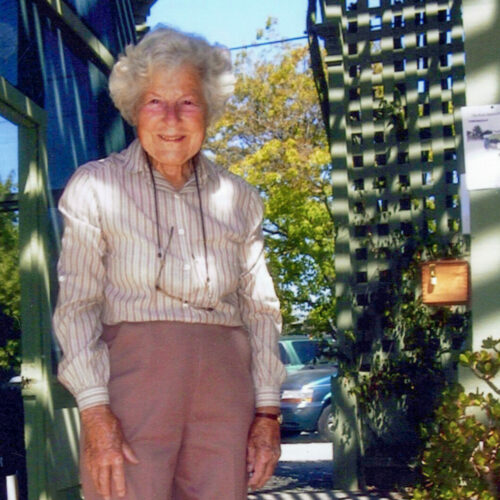 The Garden would like to recreate the structures of the Folly and the East Shade House, so their outer and inner appearance are as close to the original as possible, while upgrading the buildings’ foundations, structural elements, and finish materials for long-term durability and use. In addition, the heating and cooling systems of the East Shade House would be upgraded to comply with current energy efficiency standards and green building codes. 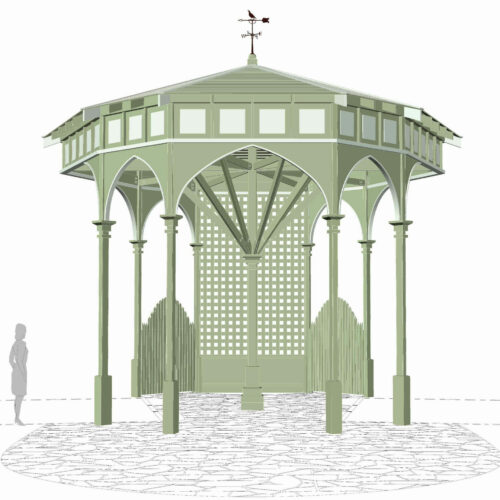 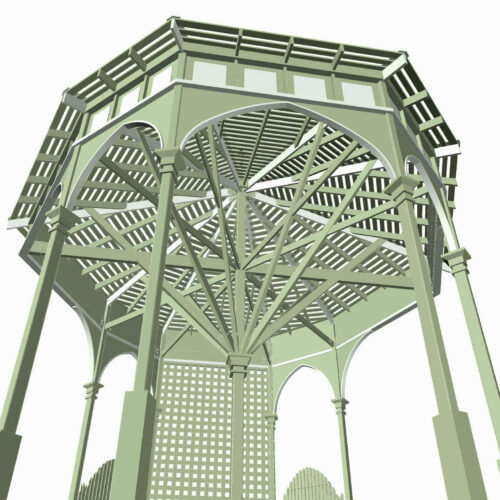 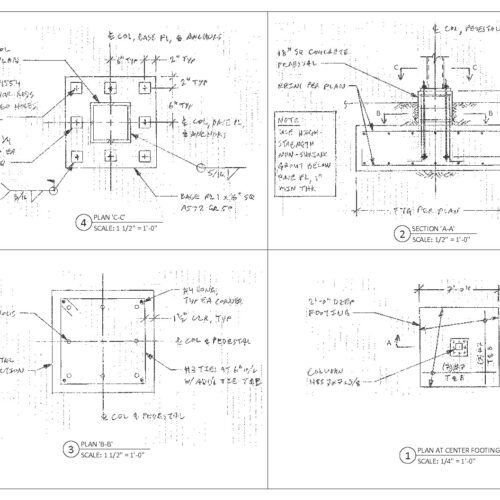 For the West Shade House, the Garden would like to reconstruct it in a similar manner to the East Shade House, with an eye to keeping the outer appearance largely the same, so the pair continue to visually bookend the Folly. To allow year-round use for our expanding educational and social missions, we envision adding a concrete floor, a simple heating and cooling system, and clear or transparent glass at the walls and ceiling, which would provide protection from the weather while maintaining the historic indoor-outdoor feel to the space.

Donate to the Folly Renovation Project 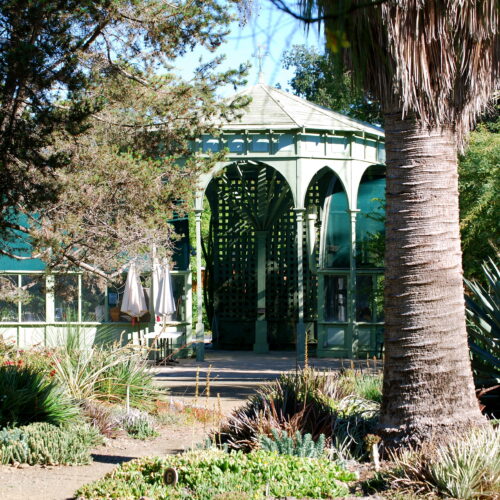 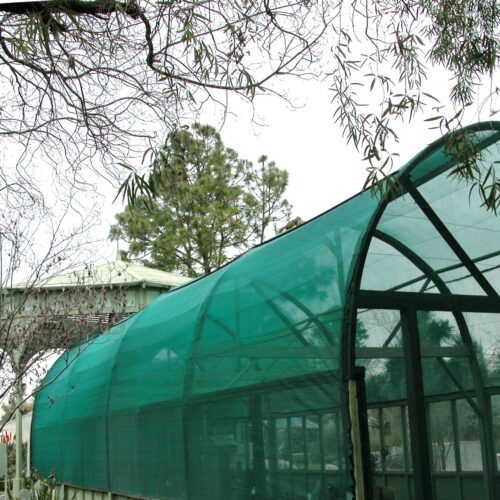 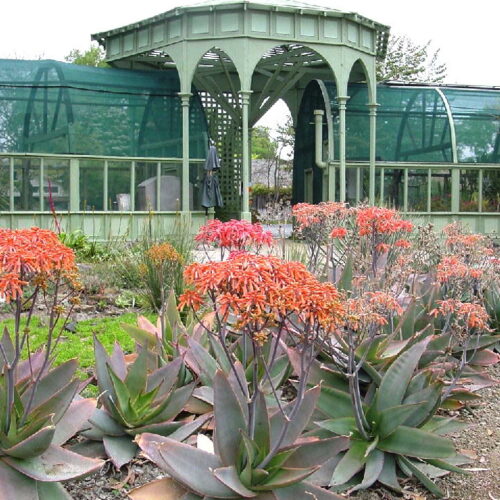