(Webinar) "Growing Weed in the Garden" 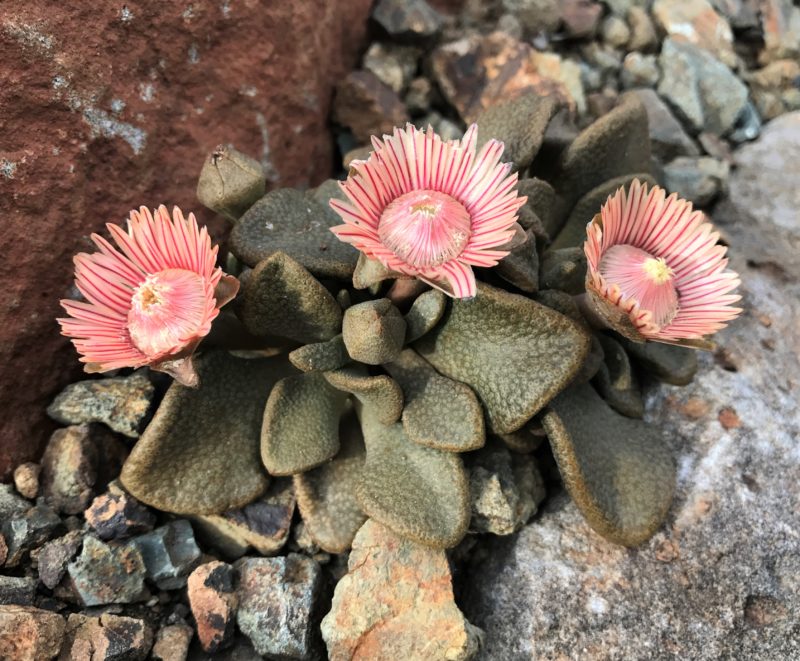 Plants in the Aizoaceae are often called “mesembs”, and this derives from the old family name Mesembryanthemaceae. The mesembs are well known for their dazzling flowers and also for how cryptic they can be when not in flower, since some of them can mimic the stones among which they grow. Join Brian Kemble for a photo-packed lecture to look at over 100 species and cultivars belonging to 42 genera.

(Webinar) Growing Weed in the Garden 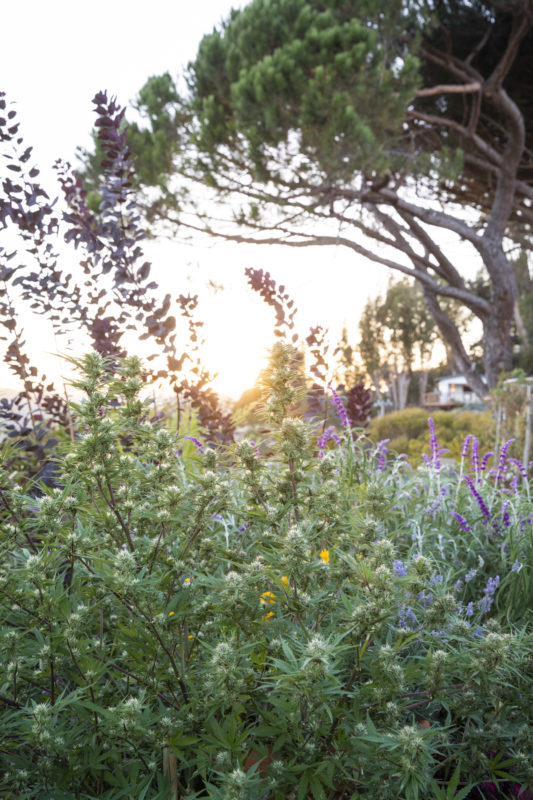 Learn how to grow your own garden full of relaxation from an expert in the field! From the former garden editor of Sunset Magazine, Johanna Silver, "Growing Weed in the Garden" brings cannabis out of the dark, into the sunlight. 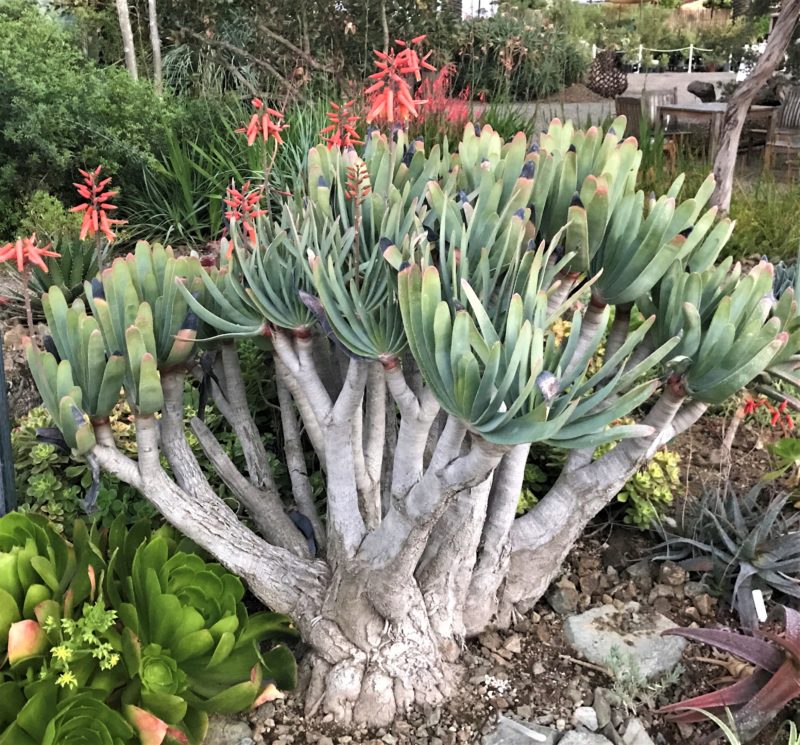 Aloes occur along the length of the African continent, as well as to the north in Arabia and to the east in Madagascar, but the majority of those grown in California come from South Africa. These are found throughout the country, but this webinar presented by Brian Kemble (Curator) will focus on those from the winter-rainfall region.