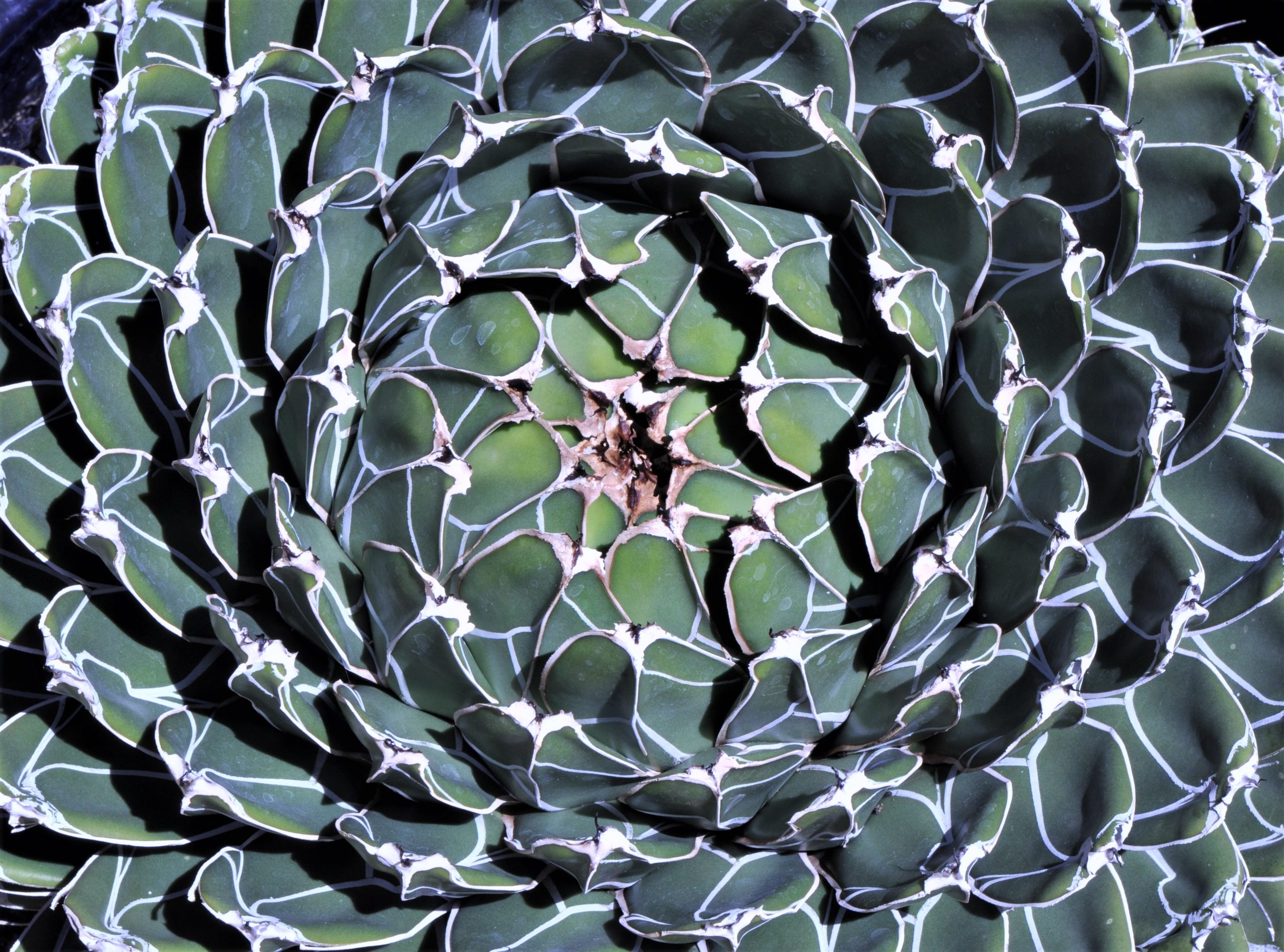 Please note that this will be a live, webinar workshop (offered via Zoom) and not a lecture at the garden. After registration (see below), you will receiver further instructions from the Program Coordinator prior to the workshop date. Registration will close on 15 August 2020 at 8am.

Agave is a large and diverse genus centered in Mexico, but extending northward into the southwestern United States, as well as southward to northern South America and eastward to the islands of the Caribbean.  Join Brian Kemble, who just celebrated his 40th year at the Garden, for a webinar that will highlight Agave – subgenus Littaea (species that lack floral branches), including favorites such as Agave victoriae-reginae and Agave utahensis, as well as less-known species like Agave potrerana (see photo of its spectacular flowers) and the diminutive pink-flowered Agave polianthiflora. 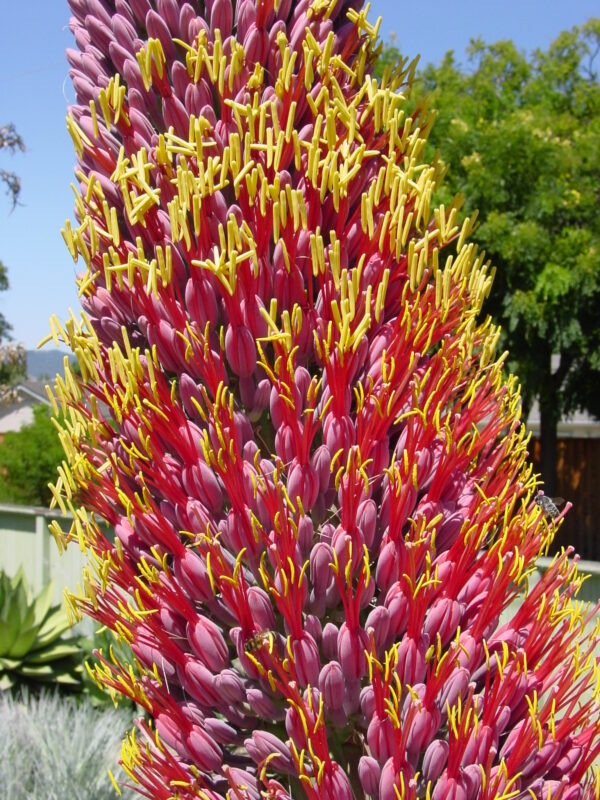