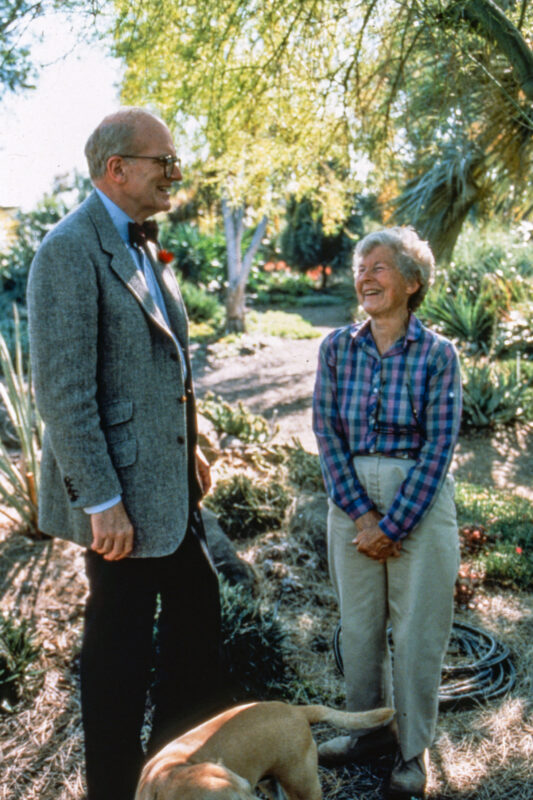 In 1989, self-proclaimed “horticultural enthusiast” Frank Cabot visited Ruth Bancroft’s private Garden. After touring the Garden (and falling in love with it), Cabot asked Ruth what her plan was for the Garden. Would her children take over her Garden after her passing or would it pass to a new steward? Ruth told Cabot that her family liked the Garden, but were in no way going to take it over, and that its future was rather up in the air. Frank’s wife, Ann Cabot, was equally entranced by the Garden, and upon leaving the property suggested to Frank that he start an organization to preserve the Garden for the public and generations to come. What started as Ann’s casual suggestion quickly became a reality. Frank Cabot launched a massive fundraising campaign to create a garden preservation organization, known as the Garden Conservancy. As the first Garden sponsored by the new organization, the Ruth Bancroft Garden was incorporated as a non-profit and subsequently opened to the public in 1994.

Today, there are over 100 gardens in the Conservancy, spanning 26 states and two Canadian provinces. The Garden Conservancy not only works to protect exceptional gardens, but also assists them in becoming public institutions, and running their daily operations. 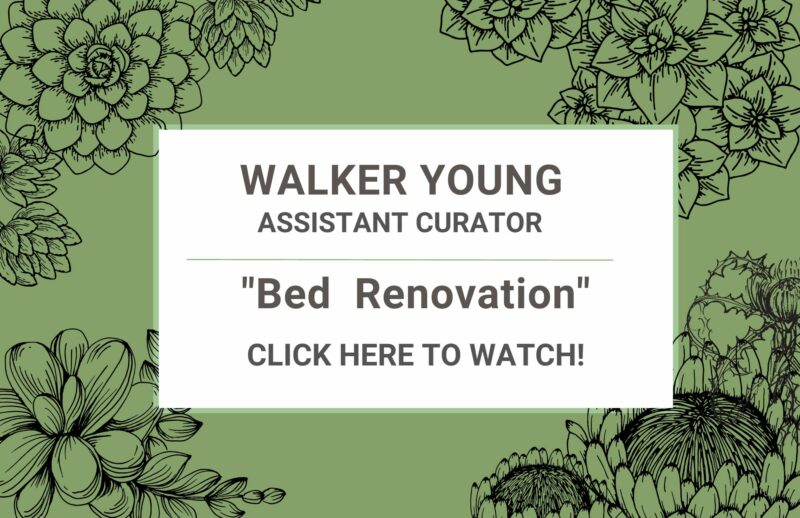 Watch assistant curator, Walker Young, as he describes how he preserved Ruth’s vision in his renovation of the shade structure bed. 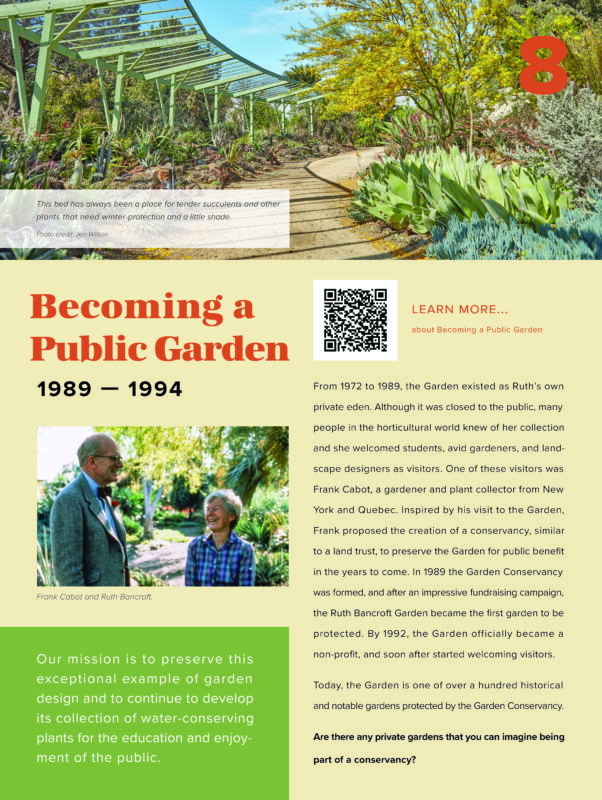